Next Generation School is an independent, private school offering superior educational opportunities in a loving, nurturing environment for students six weeks through eighth grade. Our holistic approach to education enables our students to realize their fullest potential and become life-long learners who can successfully navigate the world. 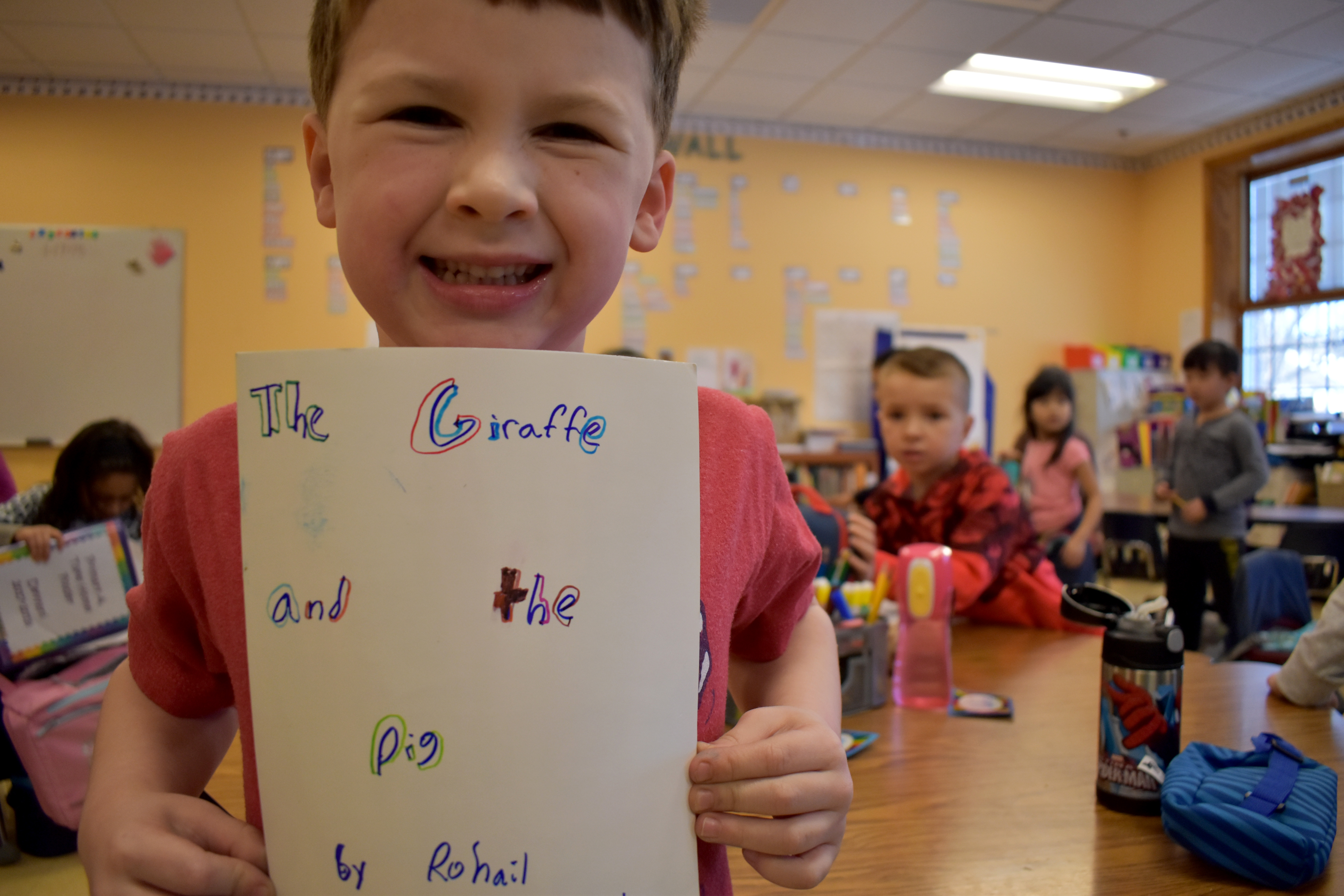 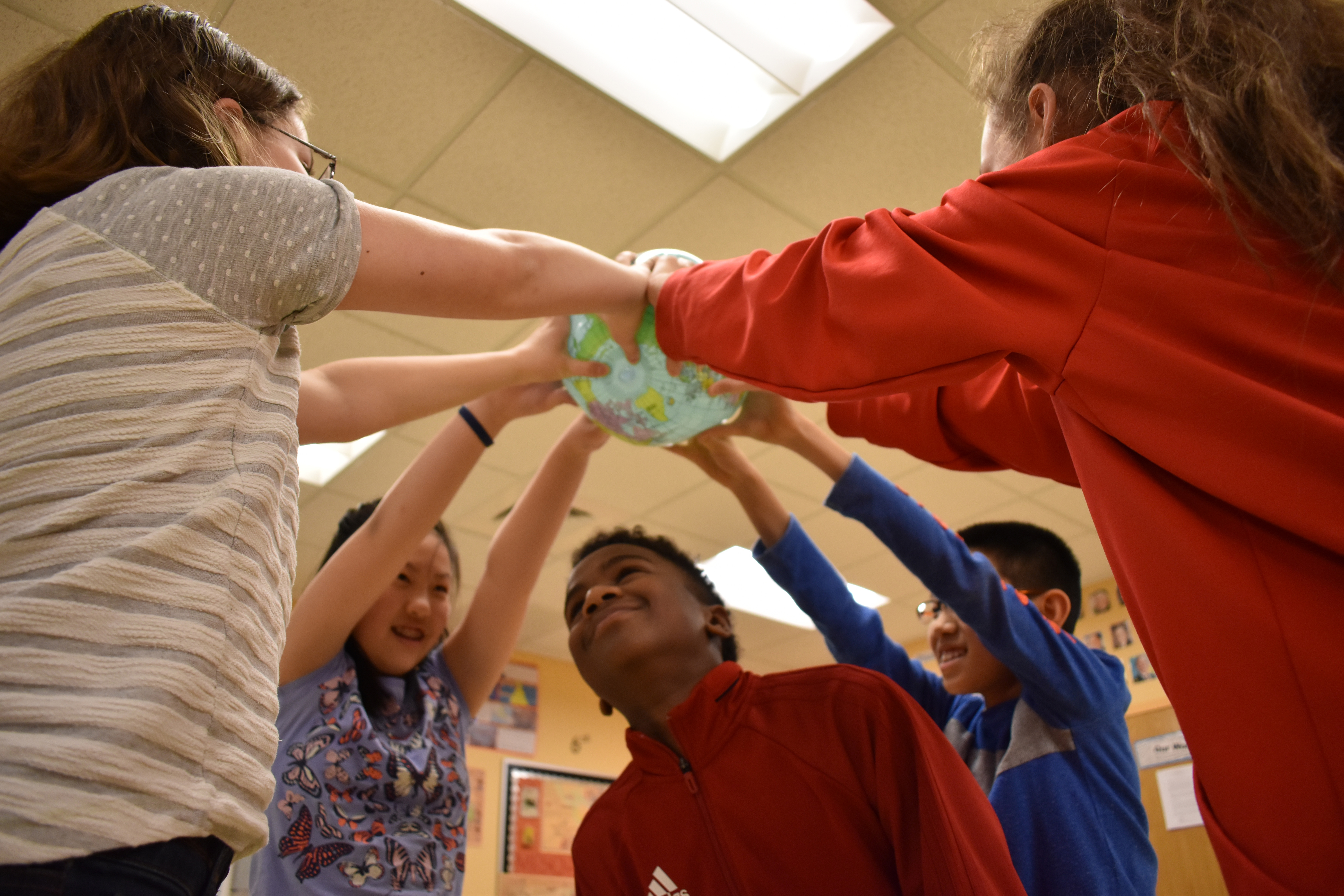 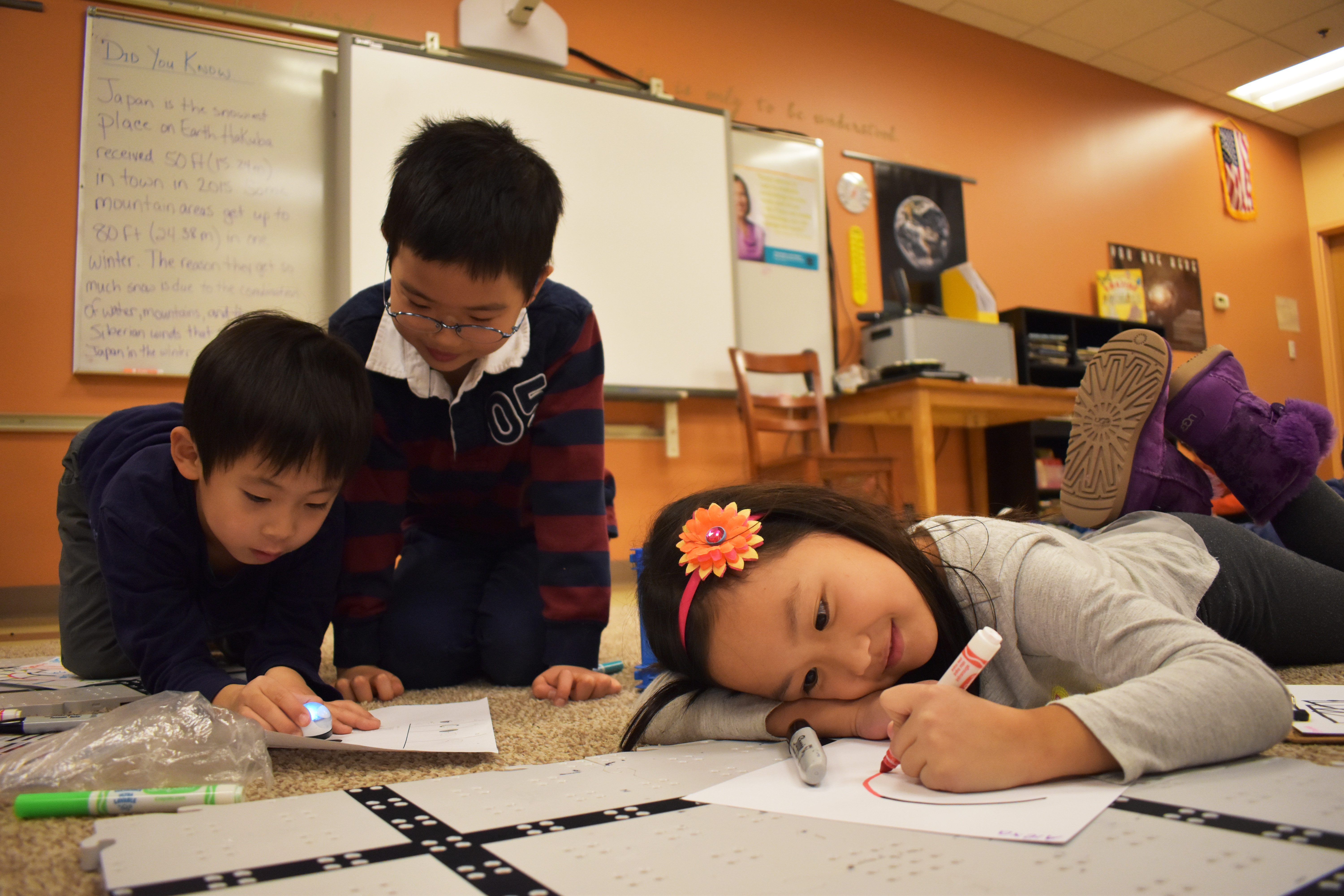 One central campus located 10 minutes southwest of the University of Illinois Urbana-Champaign campus on Windsor Road and Galen Drive.

Next Generation School is accredited by AdvancEd, a global, non-profit, non-partisan organization that conducts rigorous, on-site reviews of a variety of educational institutions and systems to ensure that all learners realize their full potential.

Next Generation School was founded as a Preschool and Early Education program in 1995 by Ms. Barbara Sullivan. In 2005, the school expanded to include the Primary and Middle School programs. STEAM Studio was added to our educational offerings in 2014.

Next Generation's Primary and Middle School participates in IESA athletic programming and is a part of the Illini Conference tournament association.

Weekly withdrawal from a checking account of families' choice.

Weekly withdrawal from a checking account of families' choice.

Pieces of Art in the Spring Art Show